Mums are in for a blooming treat this Sunday

The garden bed, complete with plants that spell out ‘Thanks Mum’ and a ring of hearts, is the work of our City Entrance gardeners Peter Blood and Matt Steel.

The high-profile garden bed, on the corner of Victoria Street and Princes Street South, often marks events and celebrations ranging from Halloween to Christmas.

“Matt and myself have been working at it – it’s taken about two to three days to put in and here it is,” Peter says.

“We’re happy with the way it’s come up.”

Peter and Matt are not the only ones satisfied with their work. Passersby have been tooting their horns, winding down car windows to congratulate them, and some motorists have pulled over to take photos.

“It’s good people appreciate it – it makes it all worthwhile,” Peter says.

Peter says if you miss seeing the garden bed this weekend, the display will be on show for several weeks yet.

“After that, the pyretherum will be reused on a display, the cyclamen will be repotted and used elsewhere and the petunias are a summer annual and are near the end of their life so they will go to compost.” 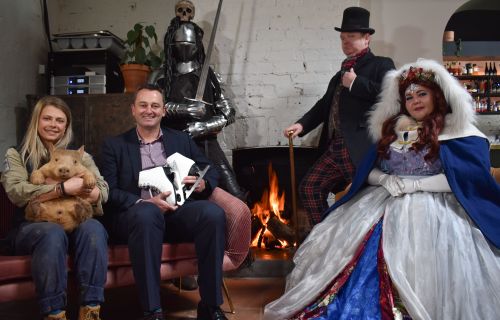 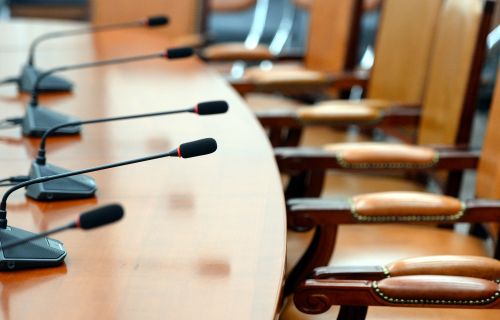 Getting on with the business of delivering for our community

Getting on with the business of delivering for our community