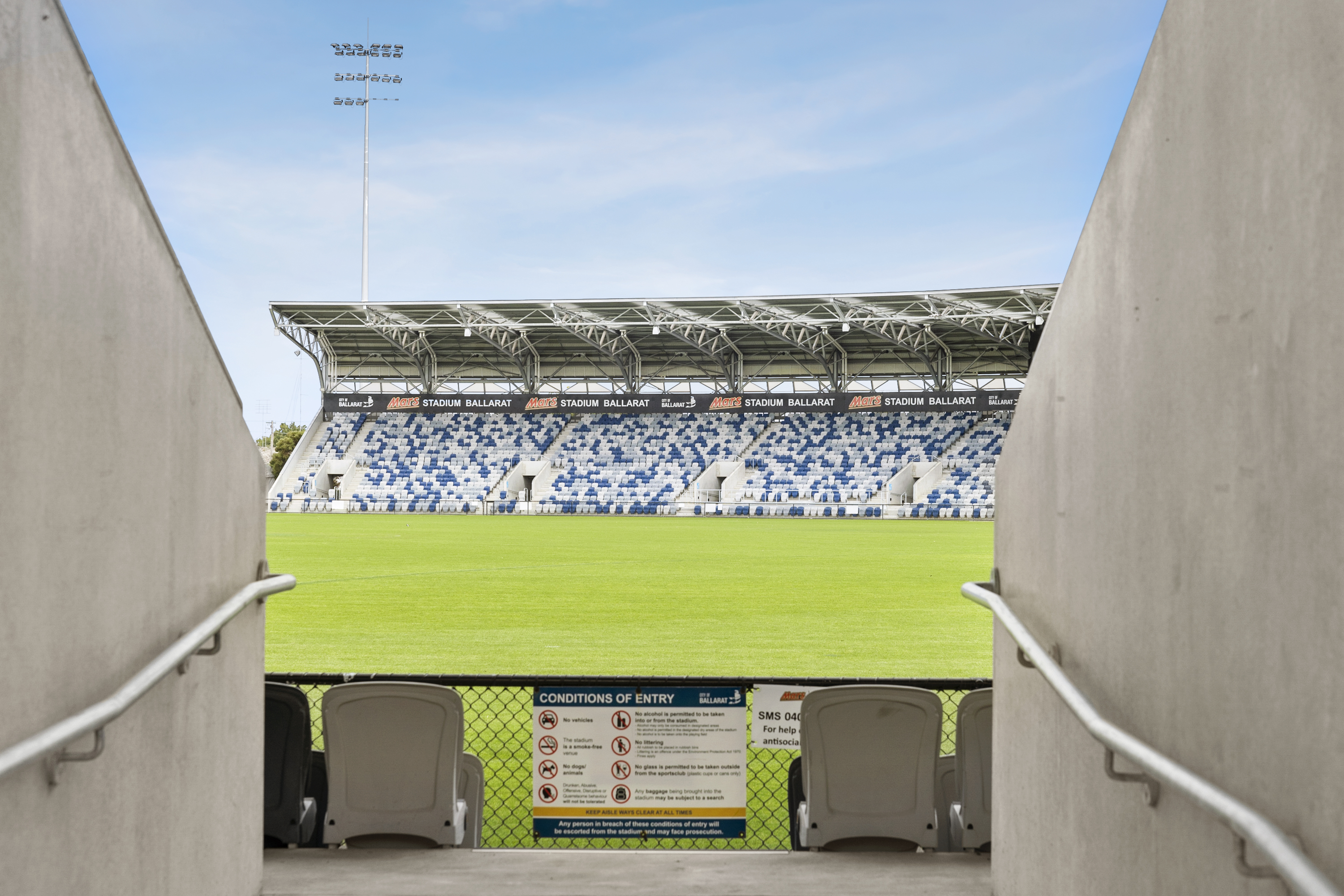 The final siren has sounded on Ballarat’s season of winter sport, capping off a hectic period at the city’s premier sporting facilities.

Mars Stadium and the Ballarat Regional Soccer Facility (BRSF) hosted dozens of football and soccer matches in front of tens of thousands of spectators this winter.

There were also 187 training sessions held at the Pleasant Street soccer facility in that same period.

Heavy rain and constant foot traffic on Saturday resulted in some deterioration of the surface, although crews have already been busy working to restore the turf.

The grounds team are confident the surface will return to near-perfect condition for the AFLW match in less than two weeks.

The Morshead Park playing surface also promises to be in excellent condition for an upcoming female soccer carnival.

City of Ballarat Mayor, Cr Daniel Moloney said it was fantastic to see the city's elite facilities being used to such an extent.

“These venues play host to Australia’s premier competitions in both the AFL and A-League, it is fantastic to also see an extraordinary amount of use from people in the Ballarat region,” he said.

“To have tens of thousands of people attending the facilities and thousands playing on them shows just how valuable they are as an asset.

“Ballarat’s weather hasn’t been particularly kind this winter, but for the playing surfaces to hold up in the way they did under an extraordinary amount of foot traffic, is a testament to the hard work of our grounds team.”

Both venues are set for further action in the near future, with the three-day Western United Cup women's and girls' soccer carnival to be held at BRSF from September 29-October 1 and Mars Stadium to host two AFLW matches in October, starting with Western Bulldogs v Melbourne on October 1. 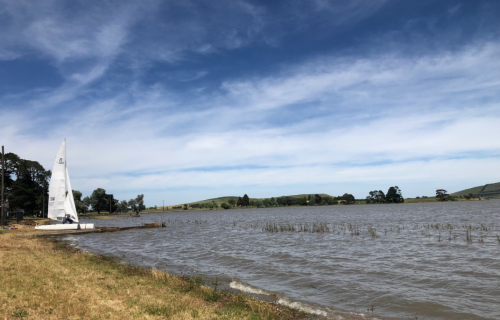