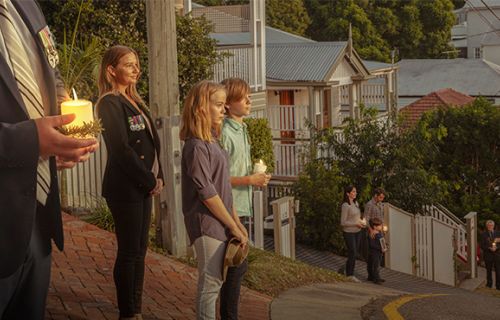 Those attending the services in an official capacity will need to register their attendance with the Ballarat RSL.

For more information, please contact the Ballarat RSL on 5332 3300.

To have your ANZAC Day 2022 commemorative service details added to this list please email media@ballarat.vic.gov.au

For the safety of participants and all road users, the following traffic alterations will be in place:

In preparation for the ANZAC Day services, the eastbound side of Sturt Street will be reduced to one lane between Lyons Street and Dawson Street, from 1pm Sunday 24 April until 4pm Monday 25 April.

Sturt Street will be closed from Dawson Street to Raglan Street in both directions to all traffic between 4am and 4pm.

During this closure, the following additional roads will be impacted:

The Anzac Day march will form up on Lyons Street North from 9.30am.

If you can't make it to a dawn ceremony or attend an ANZAC Day service, you and your family can learn more about the ANZAC Spirit all year round.

RSL Queensland has put together some great instructions on how to make an ANZAC Day poppy wreath.

Bunting templates supplied by the RSL to place in windows and on fences: 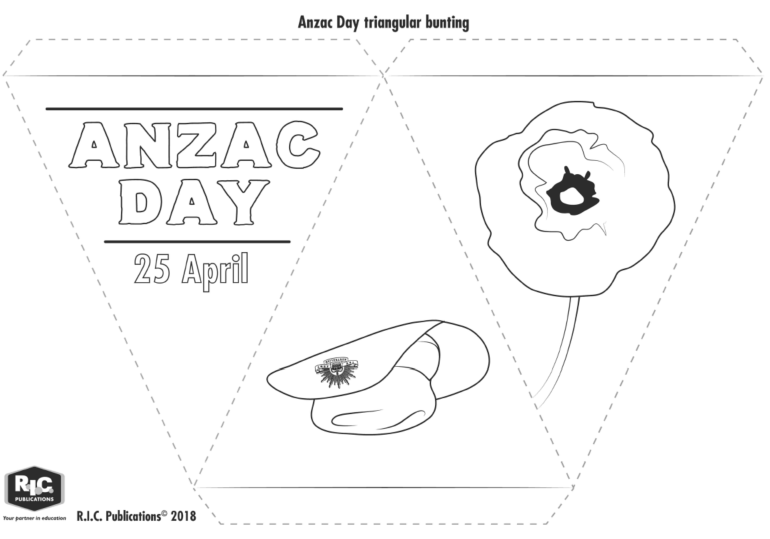 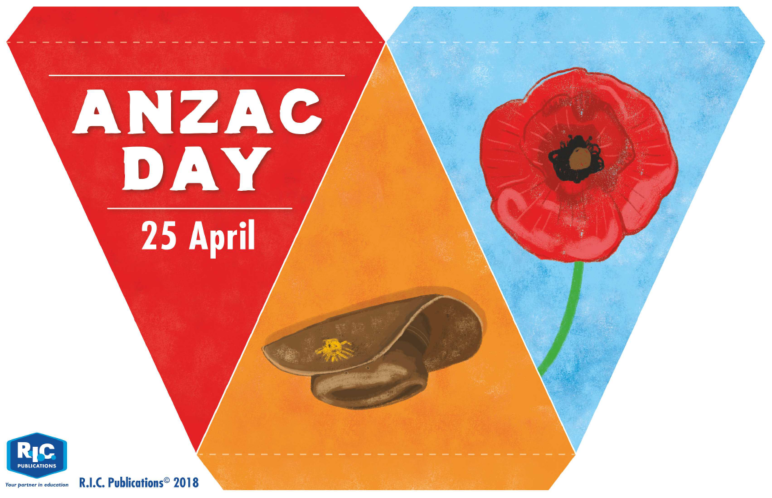 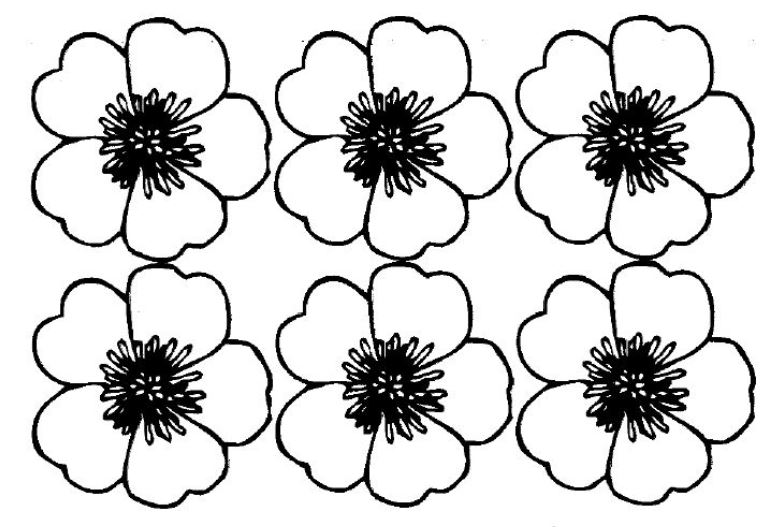 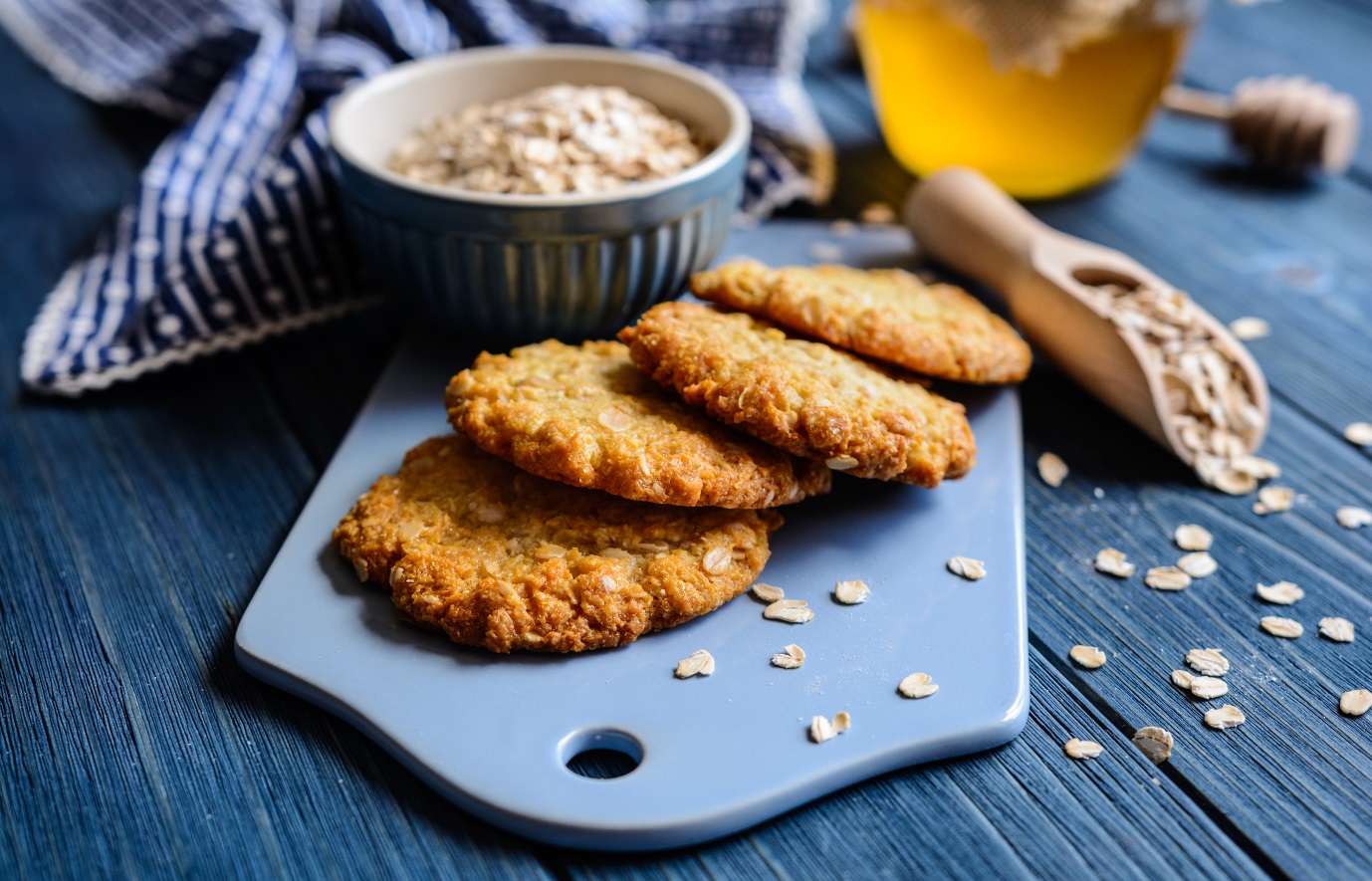 Whether you like them crunchy or chewy, it wouldn’t be ANZAC Day without these classics.

Find out more about their history plus get a recipe to make your own.

Events Community
Back to top