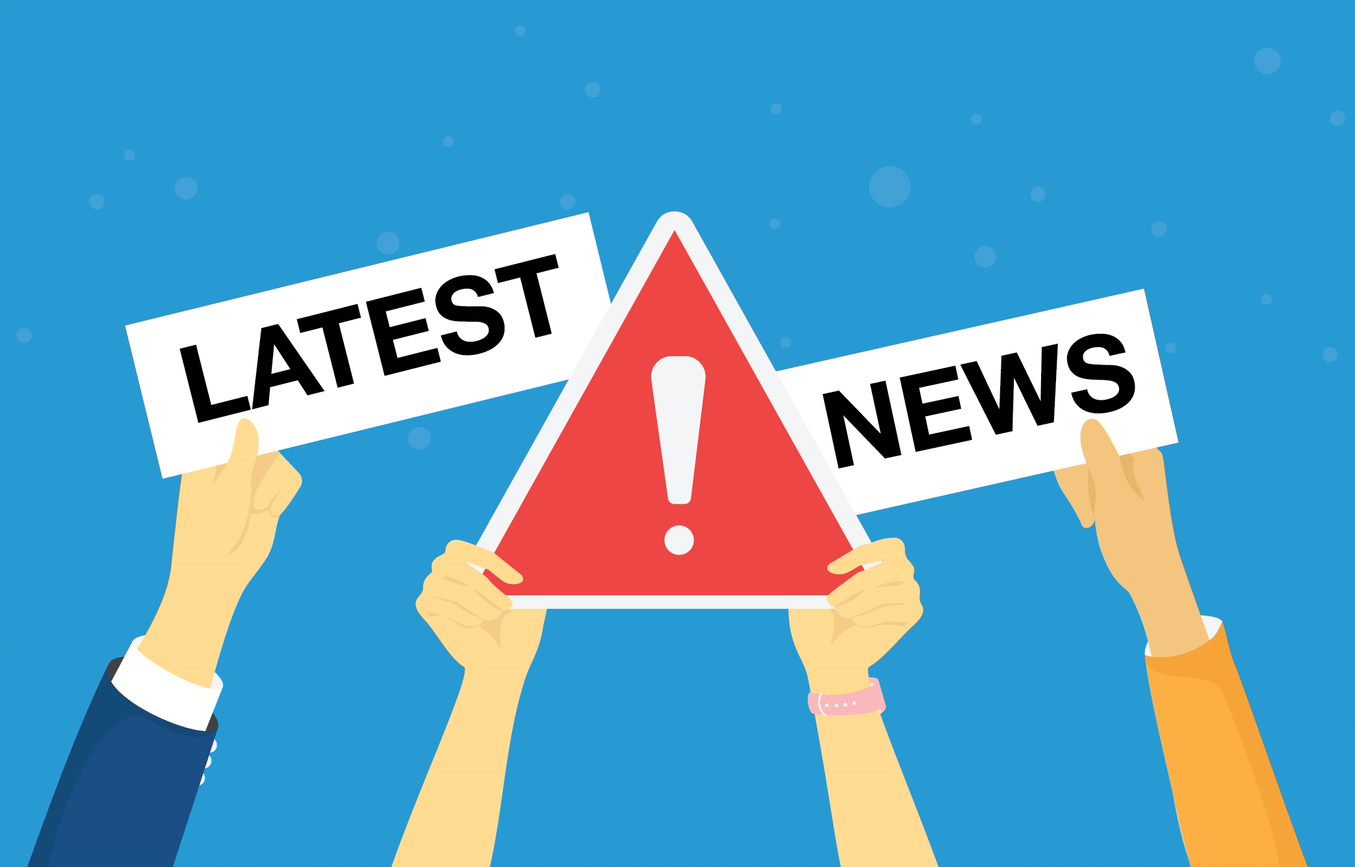 The City of Ballarat has appointed Natalie Robertson as the Acting Director Development and Growth.

The role was advertised internally as part of an Expression of Interest process.

Ms Robertson has been appointed on a temporary basis until an ongoing appointment is made.

Ms Robertson will commence in this role tomorrow.

I would like to thank Acting Director James Guy for his professionalism and leadership in the interim.

The recruitment process will be transparent and conducted by an independent and reputable recruitment company.

If you’ve been for a walk around Ballarat recently, you may have stumbled across a large colourful square frame. Spread…