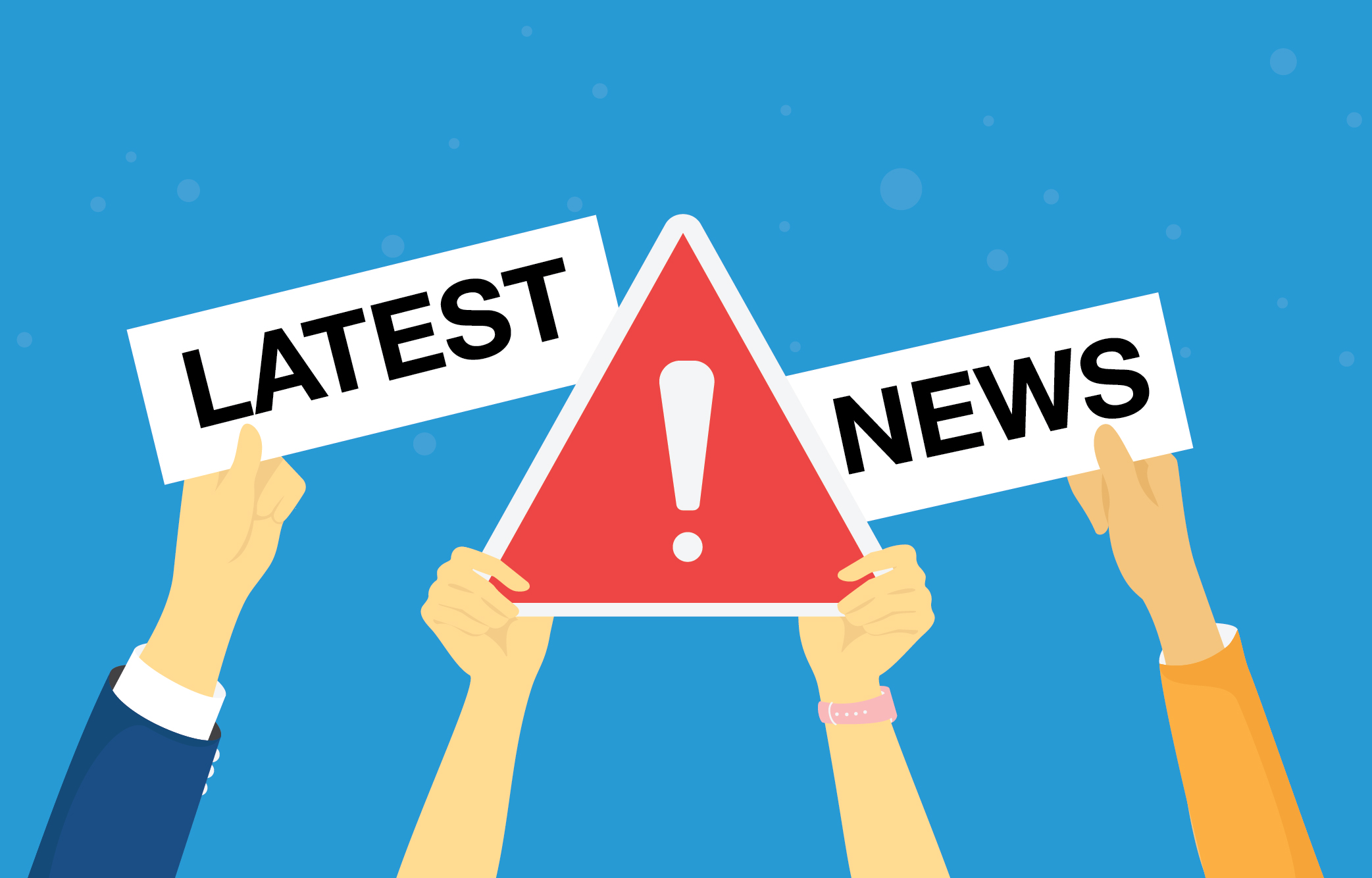 The City of Ballarat has appointed recruitment company McArthur to assist in appointing a new Chief Executive Officer.

Ten agencies were contacted in late August to provide an expression of interest and quote, including three local agencies, agencies with a presence in the Australian Local Government Job Directory and other search agencies specialising in executive recruitment.

Nine proposals were received, with one local agency declining to submit a proposal.

In accordance with the City of Ballarat’s Procurement Policy, at least three written quotes, including at least one local supplier, were obtained.

The candidate brief for the new CEO includes:

In addition, during their term the successful candidate must:

·         Lead, embed and model an organisational culture of integrity, transparency, innovation and service

·         Work with Council to develop and agree on Council Plan priorities

The costs associated with appointing a Chief Executive Officer will be funded through existing budget.

The cost of fees for the companies invited to tender for the recruitment process ranged from $18,500 to $43,000.

If you’ve been for a walk around Ballarat recently, you may have stumbled across a large colourful square frame. Spread…